Also check out our blog for COMPTON-related stories.
More photos have been added at the bottom of the page. 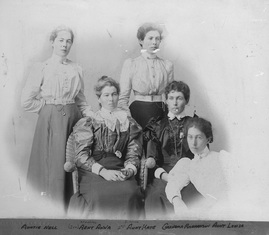 5 Compton sisters, with. Ella seated right (4th from left)
Both of Claudia's maternal great-grandmothers were COMPTONs as well as first cousins; this was not uncommon on such a small island as Prince Edward Island!  Harriet Washbourne COMPTON married William ANDREW, and her cousin Isabella Harriet (Ella) COMPTON married Sydney RICHARDSON.  Both Harriet and Ella were the granddaughters of Major Thomas Compton COMPTON and Hannah JEFFERY.  Thomas and Hannah  were both born in England but married in 1810 in PEI and had twelve children, so there is a multitude of descendants in this line.  See the chart below to see how the COMPTONs interconnect.

Much has been written about Thomas's father, Colonel Harry Childeroy COMPTON, who was born in 1759 in Amport Hampshire England, and served as a Major in the Perthshire Fencible regiment between 1794-1799 in Ireland. In 1803 he was granted 20,000 acres, partly in Lot 17 PEI Canada, for services rendered during Irish Rebellion in 1798.  Harry became an officer in the PEI Militia from 1804-1818, being promoted to Colonel in 1806.
According to another experienced COMPTON researcher, Colonel Harry COMPTON was married three times.
When Harry came to PEI in 1803, he brought along his son Thomas, daughter Charlotte and a housekeeper, although his youngest daughter Lyne must have joined him later (perhaps in 1811 when Harry visited England) because Lyne COMPTON died in PEI in 1816 at the age of 23.  Colonel Harry built a grand house which he named The Pavilion on his extensive property on Lot 17 in PEI and became immersed for a time in the local militia, politics and religions of the region.  By 1821 Colonel Harry Childeroy COMPTON had moved to Paris France and he bought a chateau in St Launeuc Normandy where he died in 1839. His daughter Charlotte also left PEI, as she died in Brittany France in 1878.  Harry left his son Thomas in charge of his colonial affairs in PEI.

Long standing family stories claim that Harry COMPTON's mother was an orphaned French heiress named Frances Mount CHILDEROY with unknown parentage, who was adopted by the COMPTON family who owned land in Amport Hampshire England. She later married one of their COMPTON sons.   Current thoughts are that at least part of this legend is not true, as the name CHILDEROY has English rather than French roots.  Nothing has been resolved on this matter; records are scarce.

Earlier generations of COMPTONs were from Wiltshire England.  Much of the early Compton research comes from Kate in England, who says that our  Comptons were from Chitterne Wiltshire and later moved to Hampshire. She also says there was a parallel Compton family (presumably with roots in Hampshire and not related to those from Wiltshire), and this is "always a nuisance for researchers"!  She has traced Harry COMPTON's Wilshire line  back all the way back to Edward COMPTON and Isabel MILLS (Claudia's 11-great grandparents) who both died in Chitterne Wiltshire England in the 1580s. 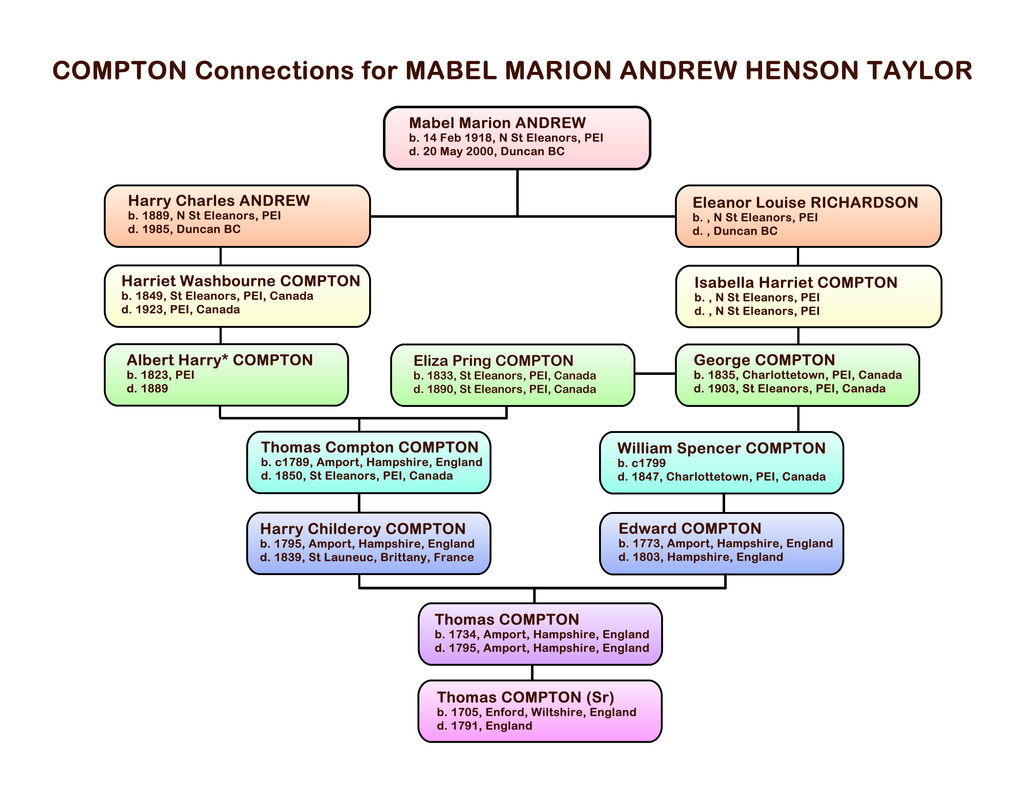 This simplified chart lists Claudia's mother at the top and shows the multiple Compton interconnections in her lineage. 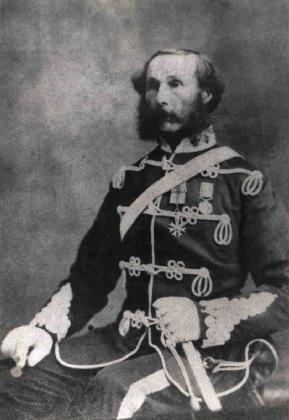 Probably NOT Col. Harry Childeroy COMPTON
There is an ongoing debate about the identity of the man represented in the photo on the right.  Long identified as Col. Harry Childeroy Compton (1759-1839) by persons unknown, some give strong arguments against that.  So I have removed this photo from the Compton Photo Gallery (below), and am documenting these arguments here as received from other researchers.

​This formal portrait of a seated man in military uniform with impressive "mutton chops" and moustache was viewed at the Keir Museum in Malpeque, PEI by another family researcher, where it was identified as Colonel Harry Childeroy Compton.

Doug Sobey, who co-presented a talk on "Colonel Harry Compton and the English settlement of St. Eleanors" in PEI on July 15, 2015, claims this is not a uniform Harry would have worn.  Unfortunately I don't have further details about when the particular uniform shown in this photo was used, nor who was entitled to wear it. Further work is needed to identify this uniform.  Can you help?

I notice that this uniform differs from the one worn by Harry in the miniature oval portrait of him as a young man (shown below in the photo gallery).  This miniature is current owned by descendants of Harry and his grandson Edmund.

As to Harry's military history, we believe he served in the Perth Highland Regiment of Fencibles in the British Army and was  appointed Captain in 1794.  He served in Ireland between 1794-1799 and reached the rank of  Major. This regiment, also known as the Perthshire Highlanders, existed between 1794-1802 according to one source.  After emigrating to PEI Canada in 1803, Harry served as an officer in the PEI Militia from 1804 to 1818, starting as a Lt. Colonel, and promoted to Colonel in 1806.

Another key argument states that this portrait is an actual photograph rather than a painting or drawing, and photographs were not invented or widely used until after Harry's death.  Harry died in 1839.  So this is a portrait of a gentleman in a later generation.

Who is this man really?  Further comments and discussion are most welcome.

Click on a photo to see a larger version, then use the arrows to scroll back and forth through the photos. 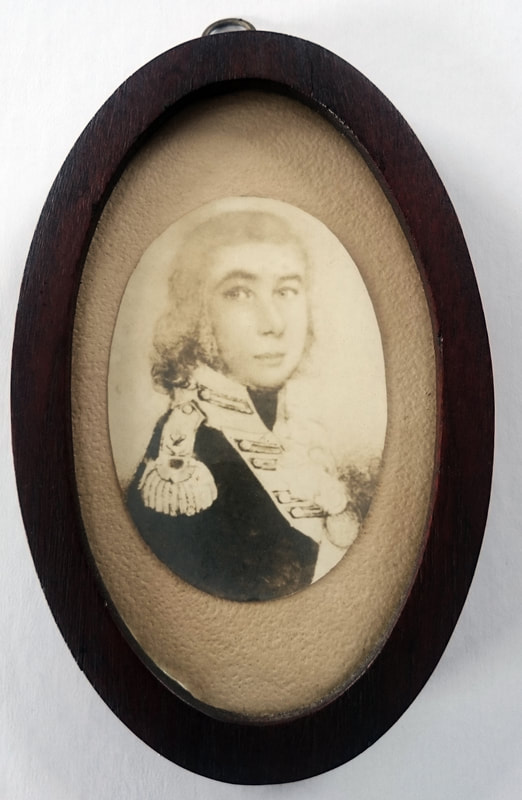 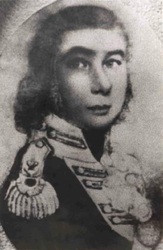 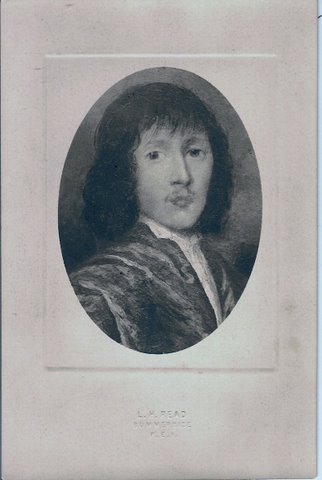 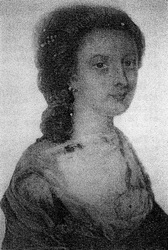 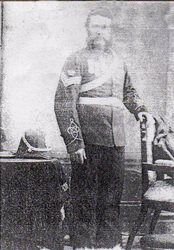 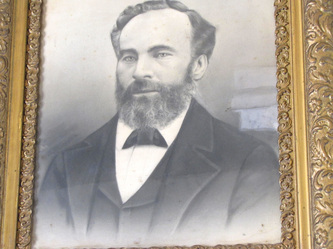 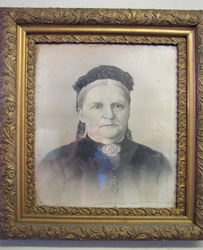 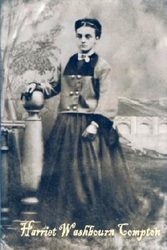 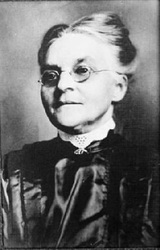 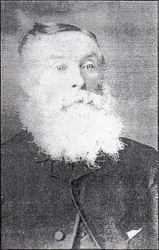 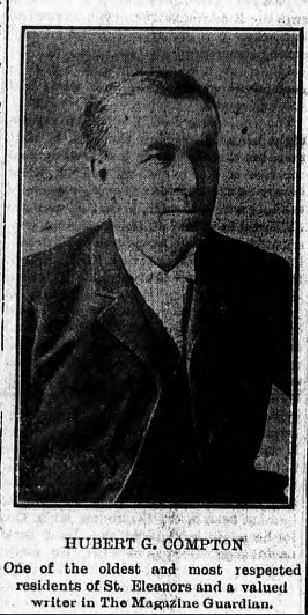 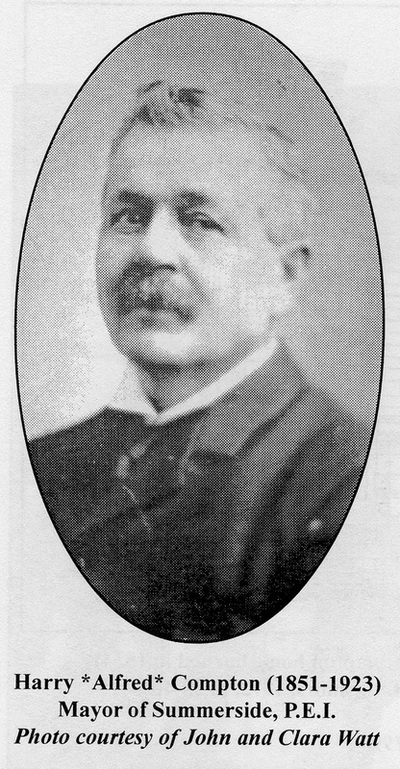 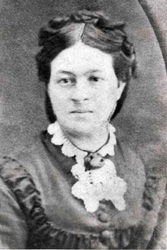 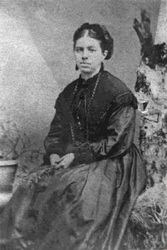 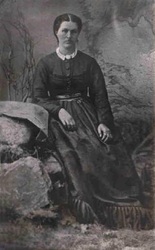 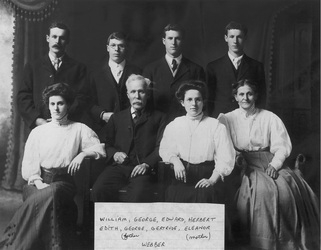 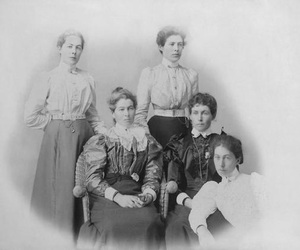 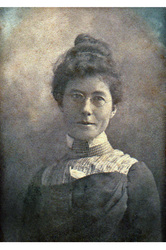 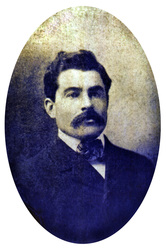 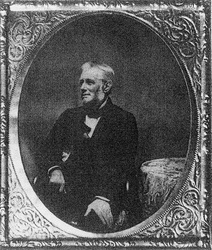 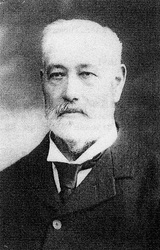 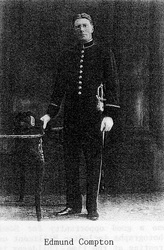 ​DISCLAIMER: Research is ongoing; this page includes uncertainties and may contain errors.