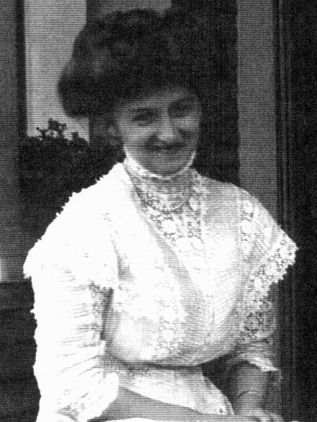 Daisy Louise Johnston Boorman, 1911, Victoria BC Canada
Terry's paternal grandmother was Daisy Louise JOHNSTON who was born in Emerson, Manitoba Canada in 1887.  She married Harry Eustace BOORMAN in 1910 in Vancouver, BC and they raised 5 children in Victoria BC, the oldest being Terry's father William Irvine BOORMAN (1911-1966).

Daisy's parents were James Irvine JOHNSTON (1843-1900) and Deborah Saphronia KERFOOT (1855-1941), who were both born in Ontario Canada.  They were married in Emerson Manitoba in 1881, and likely met there.  James JOHNSTON and his wife Deborah moved again to Vancouver BC sometime between 1887 and 1889, where their youngest two children were born.  We also know that James was a partner with his brother-in-law in a Klondike outfitters and clothing store called "Johnston & Kerfoot" located on Cordova Street in downtown Vancouver.  James died young in 1900, likely at the height of the store's success. More information on James Johnson and the Johnston & Kerfoot Klondike Outfitters has been posted on my blog.

James' parents were James Elden JOHNSTON (1812-1901) and Elizabeth DEVER (1814-1893), both born in Ireland.  They have been found in the 1841 Ontario census living in Cartwright township, Durham County in what was then called Canada West.  They were still there in the 1848 census of Cartwright township, and in the 1851/2 census when all their names were listed for the first time, including their 8 children.

In 1854 the Johnstons moved to Wallace Township next to Richard JOHNSTON, James' father. The affidavit associated with their application for permission to occupy this property was signed by a Robert JOHNSTON, likely James' uncle rather than his son.  By 1861, James and  family were living in Marlborough Wellington Ontario with 9 children.  In 1871 they were in Colborne Township, and in Toronto in 1881, at which time their son James Irvine JOHNSTON was already living (and newly married) in Emerson Manitoba.  By 1891, James Elden and  Elizabeth (DEVER) JOHNSTON had moved to Vancouver, likely to be near family in their advancing years, and were living there with their youngest son Benjamin Burrows JOHNSTON and family.  Elizabeth died 2 years later and then James in 1901, both in Vancouver.

We believe that James Elden JOHNSTON was the son or Richard and Christian JOHNSTON, who also emigrated from Ireland to Canada West in about 1840  (based on his son Robert's declaration in the 1901 Canada census).  We do not yet know Christian's maiden name.   Another researcher has found a gravestone for Christian in Ontario dated 1862:

“The inscription on the stone, as recorded by the Wellington County branch of the Ontario Genealogical Society, reads "CHRISTIAN JOHNSTON / died / February 11’ 1862. / aged 82 years. / Sweetly sleep, lie and slumber, / Rest thy body in the tomb: / Days weeks and years may number, / still thy memory fresh shall bloom. / DAVIDSON GUELPH // ". This cemetery - St. John's Anglican and Medill Baptist Cemetery, Moorefield, Maryborough Township, Wellington County, Ontario - is located about 5 miles from the farm of Robert Johnston, Christian's son, where Christian was enumerated in the 1861 census of Wallace Township.”

JOHNSTON is a common surname and Ireland records are often scarce.  Yet other researchers have found some promising possibilities and argue convincingly that James Elden JOHNSON was baptised 18 Nov 1810 in Fartagh Townland, Devenish Parish, County Fermanagh, North Ireland,  the son of Richard Johnston and Christiana.  This is consistent with stories that our Johnston relatives were living in nearby Enniskillen when they emigrated to Ontario (James Elden's son, John Carter Johnston, was born in Enniskillen as per his marriage record).   Most of the information on these Johnston relatives has been found in Canadian records and in family stories.

This is Terry's descent connecting back to his earliest known Irish JOHNSTON ancestors:
​NOTE:  Terry's 3rd great aunt Sarah KERFOOT (1828-1910) also married a JOHNSTON.  Her husband Thomas Johnston (1827/8-1909) is said to be born in Galway, Leitrim, Ireland.  His family emigrated to Lanark County, Ontario where Thomas JOHNSTON married Sarah KERFOOT in 1862.  We have NO proof that this different Johnston family is related to Terry's Johnston direct ancestors who emigrated to Cartwright township, Durham County, Ontario about 1840.

As far as Elizabeth DEVER (c1814 - 1893) is concerned, all we know so far is that she married James Elden JOHNSTON, probably about 1836 while still in Ireland, and had their first 2 or 3 children there.  According to the Ontario 1873 marriage records for their second child John Carter JOHNSTON, John lists his mother as Elizabeth DEVER and his birth place as Enniskillen, which is in County Fermanagh, Northern Ireland.  If he really was age 30 at the time of his marriage, that would mean he was born about 1843. Or perhaps he was born in 1838 as the 1861 census indicates, or in 1837 as per both the 1851 census and his death registration.  Elizabeth's next child Richard was born in Canada abt 1838 according to the 1851 census, or perhaps in Ireland in 1840 as per the 1861 census.  It's unfortunate that the ages vary so much in these records.

Our best guess at present is that the family emigrated from County Fermanagh, Ireland about 1840.  We have not yet found their immigration records.

Also listed in the 1851 census, on the same census page as Elizabeth and her young JOHNSTON family, was the family of John DEVER (age 63) and Jane DEVER (age 53) and 2 of their children: Alex (20) and George (18) DEVER.  I think there is a very good chance that  John and Jane DEVER were Elizabeth's parents, although Jane would have been only age 16 when Elizabeth was born.

Click on a photo to see a larger version, then use the arrows to scroll back and forth through the photos. 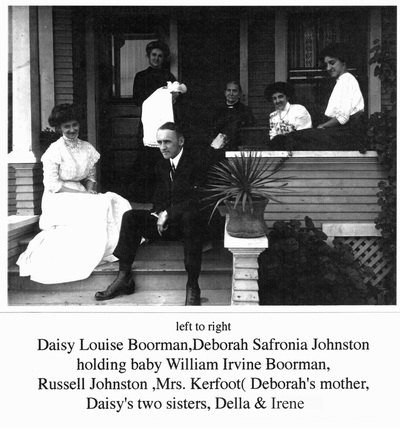 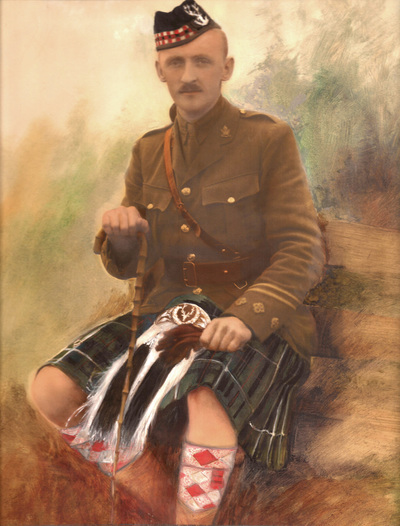 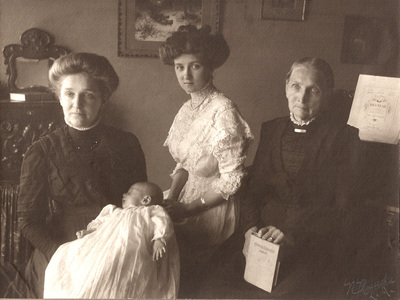 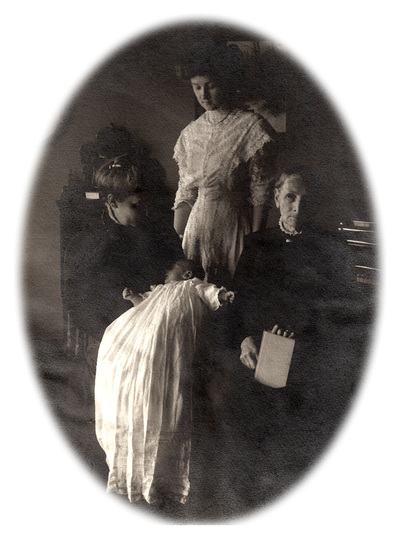 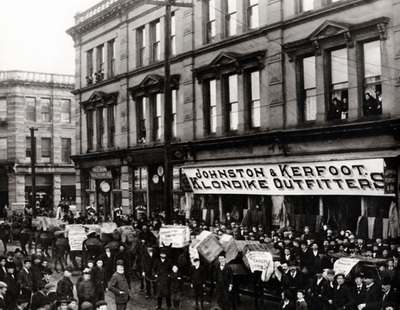 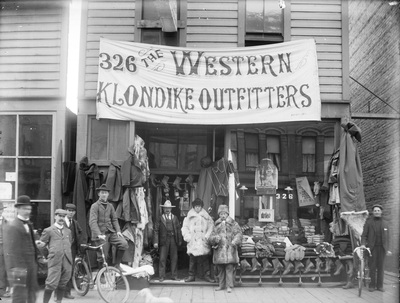 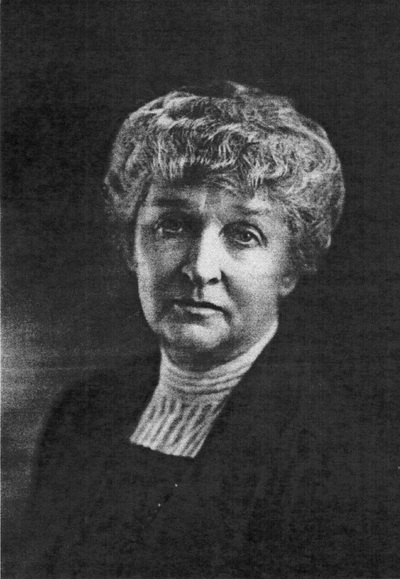